A ljungström radial turbine maintenance is for many turbine service companies no ordinary self-evident activity. In order to be able to carry out an inspection and repair activity, one needs to have the knowledge and a lot of experience with this typical stal Laval turbine application. A German customer working in the steel industry can talk about this.

After a few failures in maintenance, they ended up at Energetic. Through our website they had noticed that we already have a lot of references concerning these Stal Laval turbines.
After disassembly of the steam expansion house (steam box) and inspection of the turbine, we soon saw that the steam seals were not working properly and that there was a contamination of oil in the steam path. 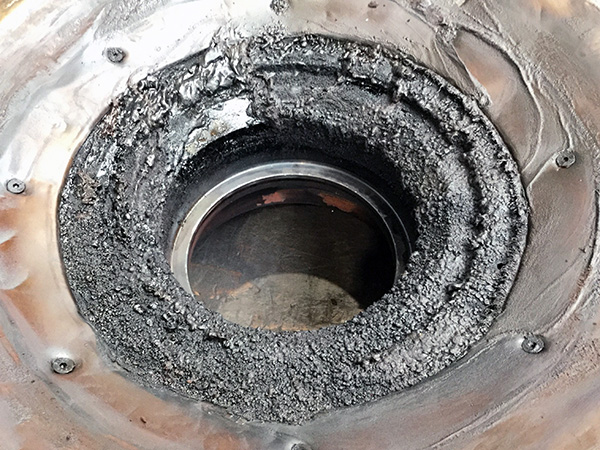 After inspection it appeared that the shaft seal, consisting of a complex set of labyrinths, did not function sufficiently. Research carried out by our engineering department showed that this new seal had not only been produced incorrectly, but that it was also an old, not so well-functioning concept.

The engineering department of Energetic has adapted its own 'proven design' to this situation and after designing production drawings, a new shaft seal was produced. The problem of oil contamination was also investigated. 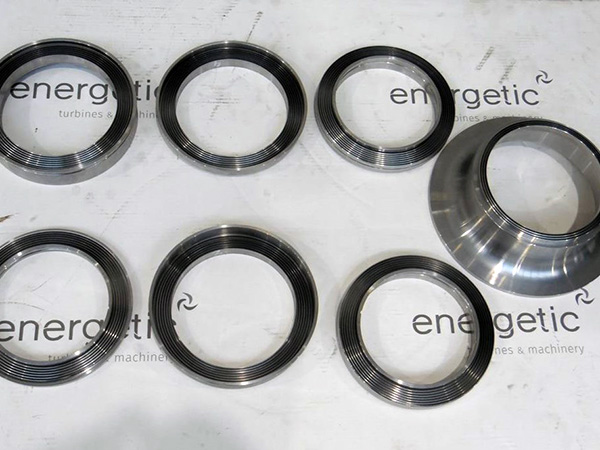 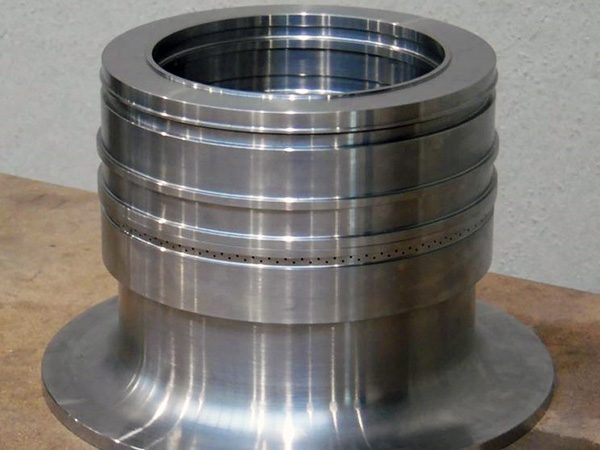 It turned out that certain oil supply and drain pipes were incorrectly connected, which compromised the functionality of the oil and shaft sealing system. This was addressed by our services by modifying the piping so that it could be correctly connected. Of course this requires the knowledge of the complete turbine concept with all its accessories & auxiliary equipment. After the steam expansion house (steam box) was reinstalled and a full inspection of the turbine was carried out, the turbine could be put back into operation.

The turbine parameters were again optimal and the production could be increased to maximum power. Since all our services work simultaneously, we were able to limit the downtime of this turbine.