After 10 years of continuous production, an ABB turbine, in a cogeneration configuration, was entrusted to Energetic to carry out a major overhaul. During the preparation a no stop inspection was carried out. As a result, it was decided to execute on the generator only di-electrically measurement and to pay special attention to the efficiency loss the turbine had to deal with. 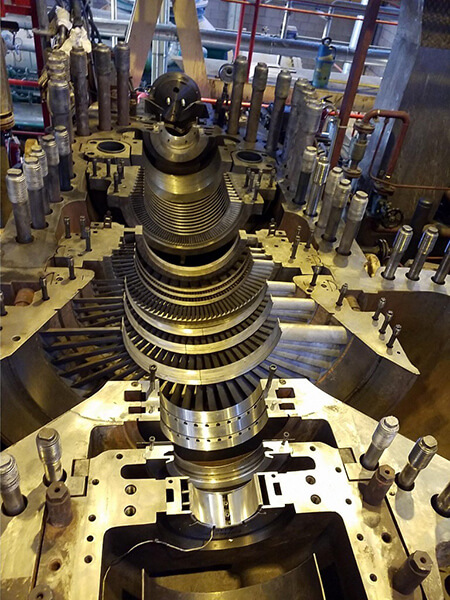 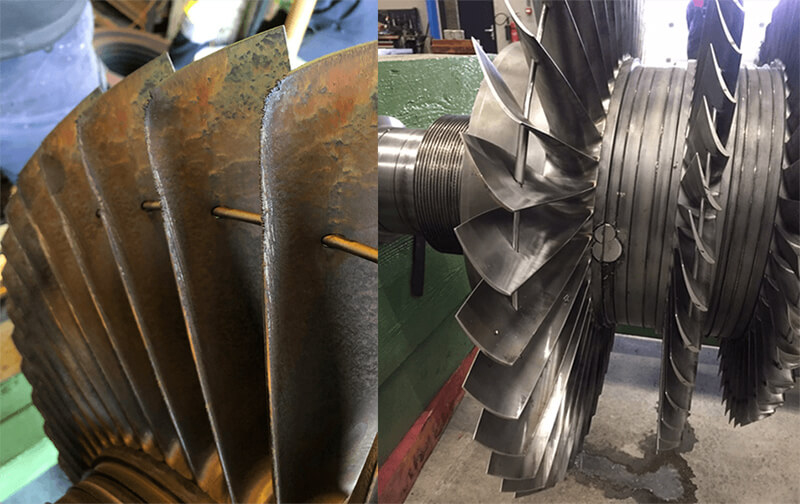 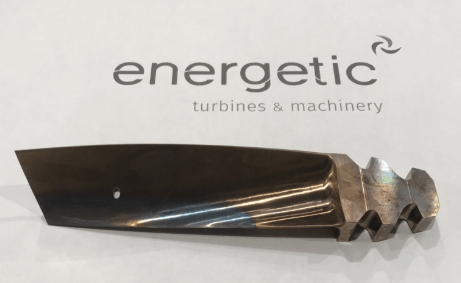 The rotor was fully equipped with new sealing strips. The grooves of the sealing strips were all damaged by erosion. As an alternative, energetic did not weld the entire rotor at the sealing places, but machined all grooves individually and (tailor made) new sealing strips for each individual position. By using this technology we not only save a large cost but also avoid extra heat input into the rotor and avoid the danger of cracking due to structural changes in the basic material of the rotor. 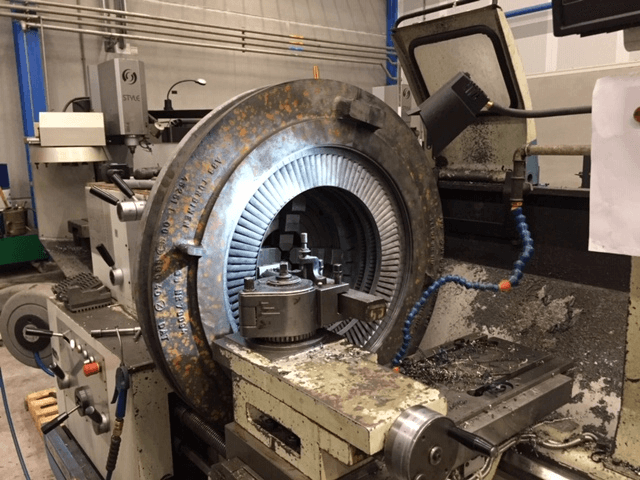 Replacement of new seal strips in the stationary blade carriers 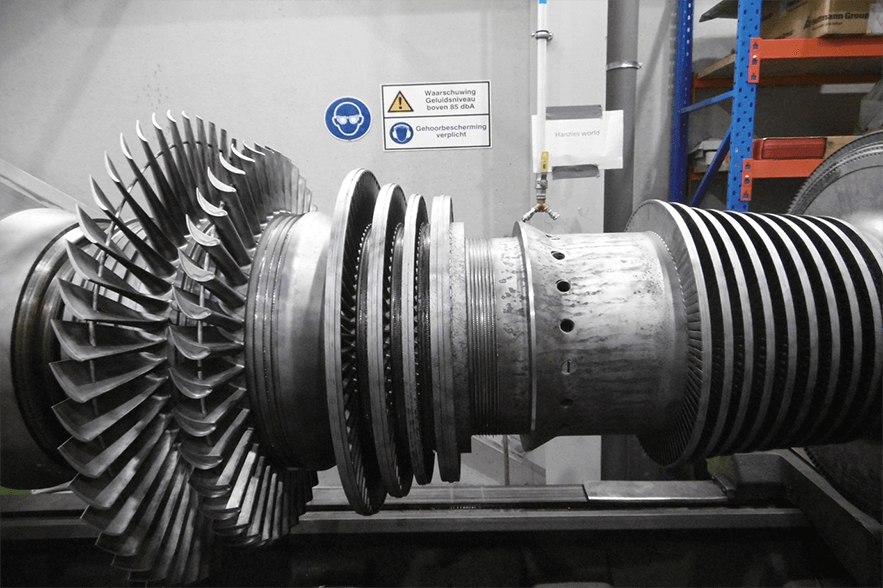 High speed balancing of the rotor according ISO normalisation including overspeed test.

After a down time of less than 8 weeks our engineers assisted the start up , especially support was provided because of the outdated control system. Another project where the customer has experienced the complete 360° service of Energetic